The tune of “Happy Birthday” is one of the most instantly-recognizable melodies in many places throughout the world. The lyrics have been translated into almost 20 languages, and it’s been iconic for over a century. But it hasn’t always been this way. This song has a very complex past. Here’s a rundown of the history of “Happy Birthday!”

Who Wrote the Birthday Song?

The composers behind this famous song were two sisters – Mildred J. Hill (top) and Patty Smith Hill (bottom) from Louisville, Kentucky. It seems to be very fitting that they were both teachers. Mildred was the mastermind behind the melody, while Patty was the brains behind the lyrics. 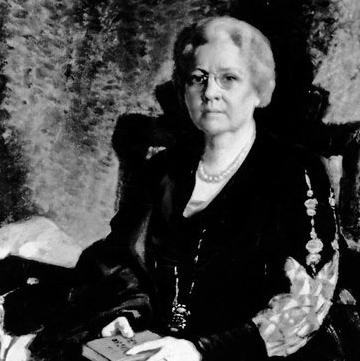 It was Patty who was responsible for first publishing the song. She included the composition in the book Song Stories for the Kindergarten, but with different lyrics. This version of the song called “Good Morning to All” was created with the intent of teachers singing it to their students at the beginning of class. The book was published by Clayton F. Summy, who filed a copyright claim for all the songs in the book. That was all the way back in 1893.

At that time, the concept of a birthday party was just beginning to take off. With the rise of these parties came the need for a song to match the occasion. Many chose “Good Morning to All” because it was easy for children to sing and remember. It wasn’t until the beginning of the 20th century, that the iconic “Happy Birthday” lyrics appeared alongside the melody in print. To this day, it’s unclear who was responsible for changing the lyrics.

The Complex History of the “Happy Birthday” Copyright

The copyright that Clayton F. Summy had filed when “Good Morning to All” was first published was valid for 28 years. This didn’t make him very much money. However, when Summy went to renew his copyright claim for the song in 1921, the song had become synonymous with birthday parties, making it extremely popular. 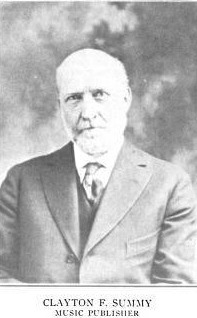 In the 1930s, Patty and Mildred’s younger sister, Jessica, noticed that the song wasn’t being properly attributed to her family. The final straw for her was when the song was featured in the Broadway musical As Thousands Cheer. At that point, she sued the musical’s directors.

Jessica Hill and Summy decided to publish the song a second time, this time as “Happy Birthday (to You)” in 1935. They published multiple versions of the song, just to be safe. However, it didn’t take long for the Hills to realize that Summy was short-changing them on the royalties they were owed. To solve the problem, they formed the Hill Foundation, Inc., so they could file another lawsuit, this time against Summy.

In the end, the Summy Company was granted the rights to the Hill sisters’ songs, and the sisters got only one-third of all the revenues. At this point, Summy had passed away. The problem was that upon his death a man named John F. Sengstack bought all the copyright claims. Ownership of the song again changed hands several more times in the coming years and saw its fair share of lawsuits. Since 2016, the song has been in the public domain.

Wish Someone a Happy Birthday with a Delightful Music Box

If someone you love has a birthday coming up, why not incorporate the birthday song into your gift to them? Music Box Attic has beautiful music boxes such as our birthday bear music box that plays this timeless melody. This precious keepsake is the perfect way to show your loved ones just how much you value them! Add a Happy Birthday Gift Wrap and you'll have yourself a very thoughtful musical birthday gift.