For more than 30 years, Music Box Attic has been supplying customers with the most unique, gorgeous music boxes. However, the history of the music box far predates us as a business. The music box is a timeless gift, beloved by so many! Here is an overview of how this cherished item came to exist. 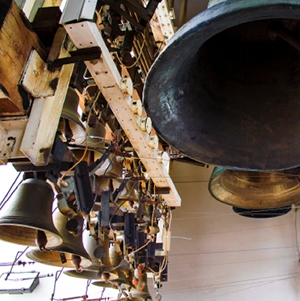 To look at the history of the music box, you first have to look at the carillon, which functions in a similar way. A carillon has 23 or more cast bronze bells that are controlled with a keyboard. Playing the keyboard releases keys known as batons that strike the bells individually or together to produce a delightful melody.

The first carillons were featured on churches in Belgium, Holland, and France. By the mid-17th century, this instrument was well-known in Europe.

Antoine Favre-Salomon, a watchmaker, was the first to take the idea behind the carillon and make it much smaller. He invented the first music box in the late 1700s in Switzerland. These early music boxes will still quite different than our music boxes today. They could fit inside a pocket watch, which nicely complemented the inventor’s main business. While the carillon is one of the world’s largest instruments, the original music boxes were some of the smallest!

Evolutions in the History of the Music Box

With time, the boxes started getting bigger. They were typically rectangular in shape and held a comb of 96 steel teeth. There was a brass cylinder with pins that rotated, plucking the teeth and producing music. The more teeth in a comb, the longer the song would be. When the cylinder is changed, the music can change. 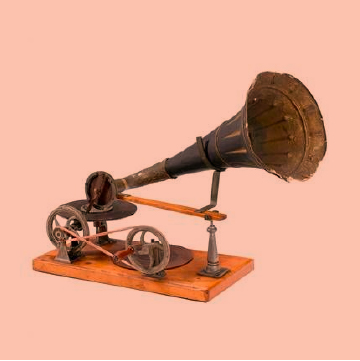 The next evolution of the music box came in 1886 when German inventor Paul Lockmann decided to create a music box that played music from a disc. These discs had slots that plucked away at the teeth to produce a song. Changing out the discs meant changing the song.

At about the same time, inventor Emil Berliner made a disc version of Thomas Edison’s gramophone. This technology became the new norm for listening to music, replacing the music box. People liked that these new inventions produced clearer and louder music. As World War I approached, music boxes fell out of popularity. 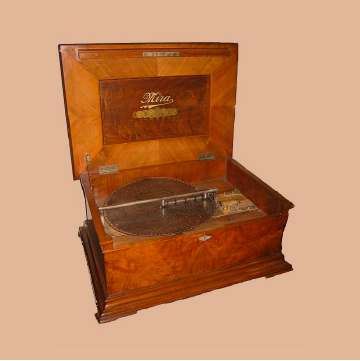 Experience a Modern Take on the Classic Music Box 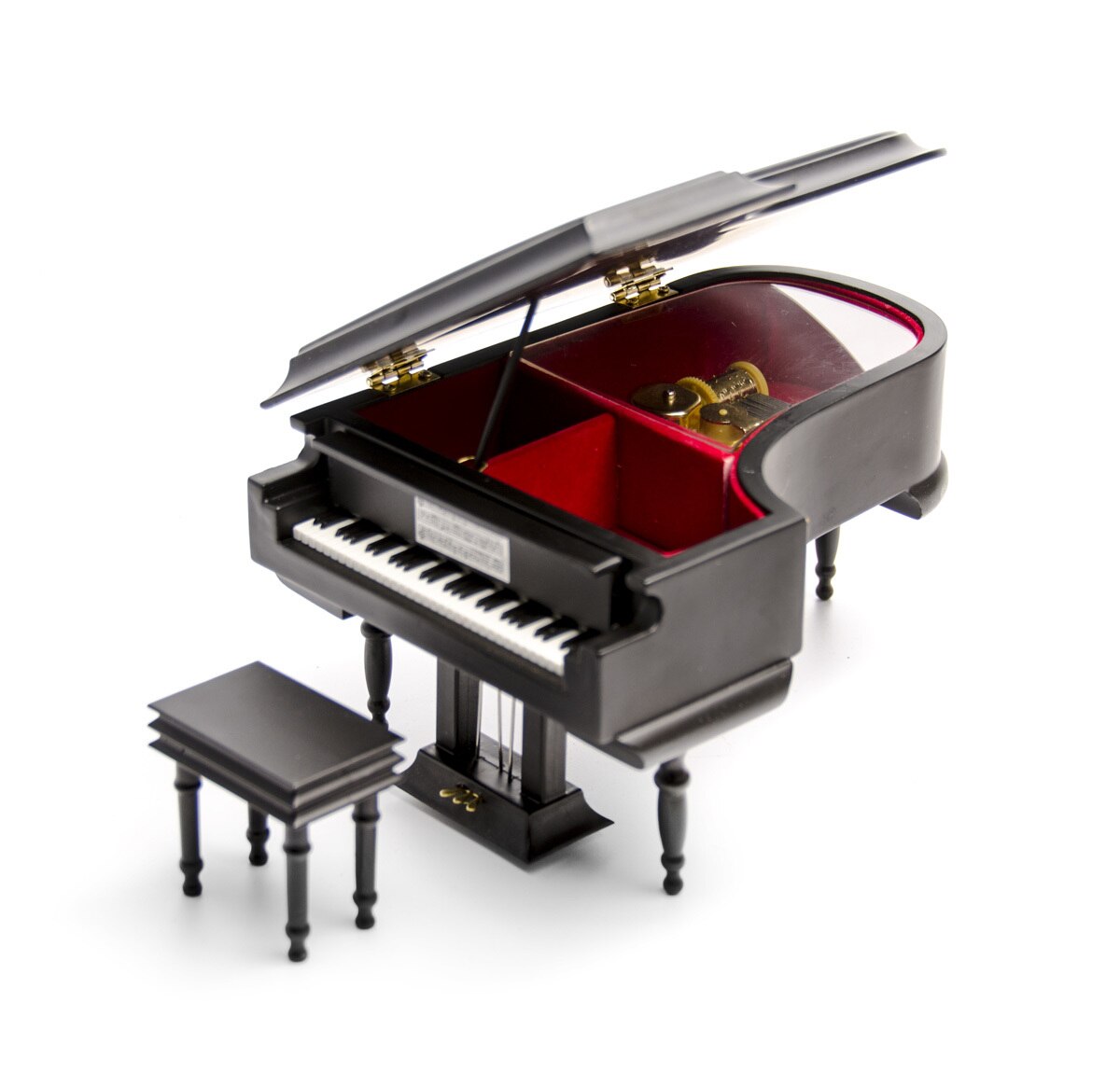 In spite of the many iterations of music listening technology that have taken place since then, music boxes are still just as magical! They provide a safe space for storing the most precious items in addition to producing breathtaking melodies.

If you want to own one of these items that have such a rich history, purchase a music box through Music Box Attic! For decades, we’ve been providing customers with music boxes that have only the finest craftsmanship. Whether you’re looking for something classic and simple or totally unique, we have items we know you’ll love!