Have you ever wondered about snow globe history? Snow globes are beautiful gifts as mementos for vacations, for memorable dates, and to celebrate holidays. They’ve remained popular for over a hundred years now. Read on to learn more about the glittering snow globes that have graced shelves for over a century!

How the Snow Globe Was Made

The first snow globe was likely made sometime in the late 19th century. During that time, historians have found examples of items similar to snow globes. However, the man credited with inventing today’s snow globe is Erwin Perzy. 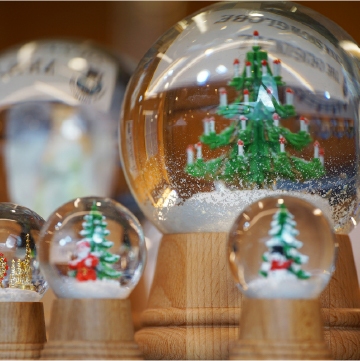 After Erwin Perzy’s invention, the first World War happened. Following the war, American citizens began to visit Austria, where they took home snow globes as a souvenir. American inventors soon caught on to the idea and began to make their own creations.

At the time, snow globes were considered upper-middle class. For decades, all the way until the 1950s, snow globes were made of glass and porcelain and were fairly expensive. You could find snow globe gifts, souvenirs, and paper weights, but they weren’t cheap.

After World War 2, snow globes evolved to be made of cheaper material. Instead of glass, plexiglass was used and the floating material inside was different. This made snow globes more accessible and they became available for more people. Since then, snow globes have been sold all over the world!

Since snow globes are so popular, it’s no wonder that there are many famous examples. Some of these include: 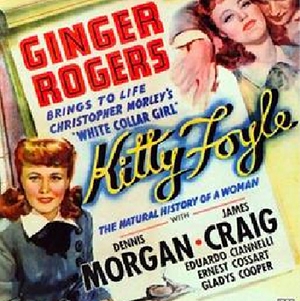 ●Walt Disney’s Bambi. Walt Disney began to create their own snow globes in the late 1950s. The Bambi snow globe is one of the first Disney creations, and was very popular among fans. 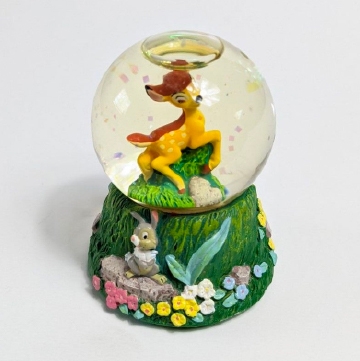 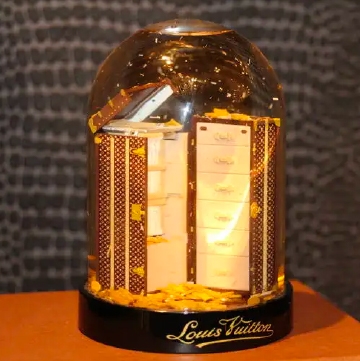 Buy Your Own Today!

Snow globes make for fantastic gifts for any occasion. The history of snow globes is fascinating, and each snow globe you give comes with a little bit of that history. Visit Music Box Attic and choose your own snow globe today from a wide range of selections!